Apps draining the battery in your Android phones

Are you always worried about the usage of your Android battery on daily basis and wants to know why they drain so fast? I am going to tell you what drain that phone of yours.
The majority of apps that drains the battery on our smartphones are mainly autorun apps and mainly social networking apps.
By now, you should be guessing the apps that drain the battery in your Android smartphone and why are should it be them.
But I will tell you the truth, after some findings and test, I have come to a conclusion that these apps drain the battery in our smartphones.

Apps draining the battery in your Android phones. 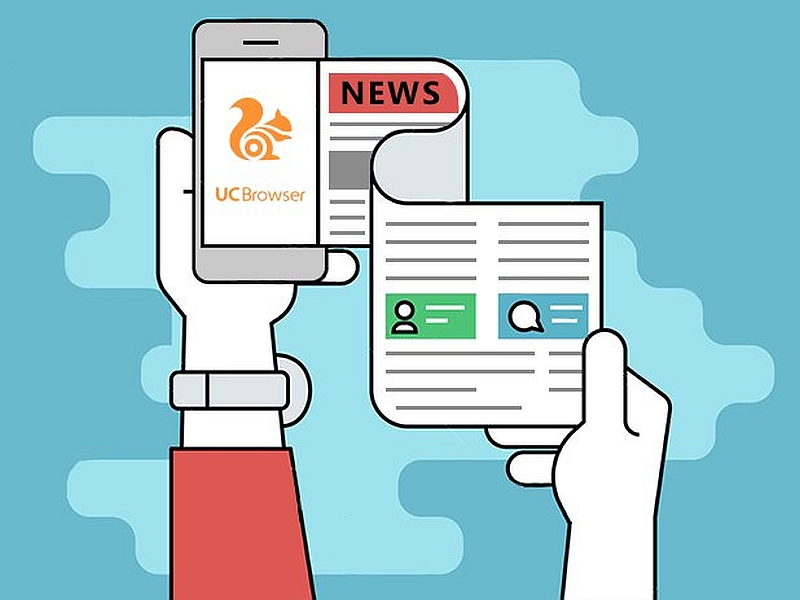 Am a big fan of the popular browser and I will tell you the truth, it does it Job very well. but…but.. it drains the battery so much in our smartphones.
it is my favorite browsing and downloading app.
it is fast, reliable and can resume download and the caches alit.
but I have recently discovered that it drains much battery in my smartphone. I have tried my battery apps and it always listed as one of the battery draining.
Not even only drains the battery but also consumes lots of memory in our smartphones.
Clean Master.
Surprised? I have come across a meme that states If you want to save battery on your Android smartphone, uninstall Clean Master battery saver app.
I laughed but the truth is that it is the truth, most apps that have many tasks to perform in our Android smartphone sometimes drains the battery so much.
When you check the battery usage of your Android phone, your will see that clean Master contributed to the battery drain of your phone.
You can also check your running apps through your settings to see if many apps runs are not running under Clean Master battery saver app.
It is your choice to make whether you want to keep it or not.

The consumption of Ram by this app can even cause your phone to hang and even sometimes warm in some phones like old HTC and some Mediatek Phones. The Pop-Up, the Video calls, and even the Voice call can contribute severally to the battery drain of your phone.

The Facebook App which is almost 70MB of size and which its data is almost 50MB of size drain not only battery but cost the storage in our phones.
If your phone is not one of all these new modern smartphones that Co.es with enough RAM and inbuilt storage, it will be hard for you to install and be using Facebook App and Facebook Messenger App too because they cost both RAM and inbuilt storage.
Any App that when you are trying to launch it delay or hangs your phone will be a very agent of battery drain.

Snapchat app is also a social Media app that we also use on our phones. It is a social media app that it users can share pictures and videos in chats.
Snapchat drains the battery because it makes uses of camera and other multimedia access in our phones to communicate with the other user you are chatting with.It also downloads some emojis and other images when you are interacting with your friends or when you are making an update.
All these things when happening in Snapchat can drain enough battery on your Android smartphone.

This app also drains the battery in our phones but not as fast as others do. In my phone battery stats, its percentage is not as big as others.

Now let me show you how I do that.

I root my phone and push those apps to the root folder if my phone or the system folder of my phone. Do you know the reason why I do that so that I can disable it when am not making use of it? Once I disable it, they will stop functioning and will not even drain a single bit of my battery. Like Facebook App, the lite version can do almost every the main Facebook App does just that it has little limitations like you cannot create a colored post, you cannot edit pictures or add some emojis and text when uploading pictures just like you do on the main Facebook App and some little other limitations that you can connect and chat with your friends without.
Secondly, there is an app called Purify which works best on a rooted phone, the app can do the whole work for you and save you tons of battery on your Android smartphone.

The battery saver app does some of these following works,

You can try one of these and thank me later.

Get Instant Likes & Followers on Instagram with the Help of GetInsta

Seven Things to Look for in an Android Gaming Device