Google Meet is now free for everyone

Google’s premium video conferencing system, known as Google Meet, becomes free for everyone. The only requirement to be able to use it is to have a Google mail account: from here the doors open to us to make video calls with up to 100 participants completely free of charge.
Until now, Google’s premium video conferencing service was only available to G Suite users, so in order to use it, we had to go through the checkout, although its approach has always been oriented to the business and educational field.
However, the sudden and unexpected popularity of Zoom in these confining times has set off all the alarms of Google, which has seen almost without realizing it as a company unknown to everyone until recently, passed over it in service as essential as videoconferencing.
And it is not something that should surprise us since Google does not seem to end up hitting the key when it comes to chatting and messaging platforms.
They have spent years trying to establish themselves in the market, but neither Hangouts Chat nor Google Duo has achieved the expected success.

Contents hide
1 Greater control in video calls, the ace up the sleeve of Google Meet
2 Other features and functionalities

Greater control in video calls, the ace up the sleeve of Google Meet

In any case, the popularity of Zoom has only revealed the seams of an application that, at the moment that it has begun to be used by millions of people, has shown that it has more security breaches than Arkham Asylum.
The Zoombombing has caused havoc, boycotting many school meetings and business conferences thanks to the ease with which they can hack Zoom video calls. To avoid this type of situation, Google Meet requires the use of a Gmail account, which allows meetings to be managed with greater control by the organizer of them.
Google even plans to add a further layer of security by sending all participants who try to join the video chat to a waiting room without having previously received an invitation through Google Calendar.

Other features and functionalities

Currently Meet allows group video calls with a maximum of 100 participants and an unlimited duration, although from September 30 only meetings of up to 60 minutes can be held.
The free version of Meet continues in any case, keeping the rest of the functions that we saw in G Suite, such as the screen sharing function, the subtitles in real-time, or the new view in a mosaic format.
Google Meet is available via the web through the browser or through its application for Android and iOS. 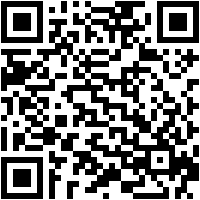 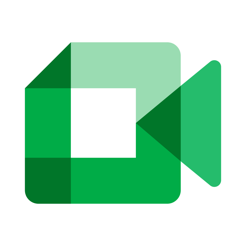