You’ve got a great idea for an app – congratulations! Now come the hard questions: Where do I start? How much does it cost to hire an app developer? How much do I need to pay for the whole project?

We’ll look at all the associated costs of an app project in 2022, including the hire app developer cost, your backup costs, your team costs, and promotional costs.

How much does it cost to hire an app developer?

Your app developers are your biggest (and most important cost). Before we can dig into the cost of hiring app developer teams, we have to consider where you will find your developer. If you hire a US-based developer, the mobile app development cost per hour will probably be around $90-$130 per hour, depending on their seniority. The mobile app development hourly rate for someone in the UK is closer to $75-$100 per hour. If you use a recruitment agency to hire these developers, you should also be prepared to pay an additional 20-30% of their annual salary in commission for every successful hire.

See Also  What is Codeigniter?

The app developer cost per hour drops dramatically if you hire your team offshore. In China and India, you can hire a senior developer for $18-$40 (although not many developers speak English). Countries like Ukraine and Poland, where most of the IT community speaks English, have rates of between $25-50 per hour. These communities have some of the most talented developers in the world at a fraction of the price.

If you want to keep the cost of your project down, you should start with your mobile app development hourly rate. Offshoring to a different country can cut the cost of your entire project by 75%.

How much will it cost to build your app from start to finish? Again, the answer to this question is:  it depends. Your app costs will fluctuate based on the app functionality and purpose, the platforms it will support (e.g., Android or iOS or both), the devices it will support, whether or not it will be integrated with third-party apps or platforms.

The app itself will also impact the cost and number of design and developer hours you’ll need. Complex visual elements, smartphone features like GPS, NFC, AR technology, or motion co-processors will impact your overall cost as well.

You should also factor in your known and unknown costs. Bug fixes and maintenance, as well as required technical support, will drive up your costs long after you’ve built the app.

Whenever you develop an app, you are obviously hoping to make some money from it. You don’t want to spend more money promoting your app than you’re making from it. That is why most businesses keep an eye on their average Cost per Install or CPI. Your cost per install is simply the amount of money you’ve spent on your ads in a specific period of time, divided by the amount of app installs you’ve generated.

If you’ve spent $400 on your ads and generated 200 new installs, your CPI is $2. Some companies hire celebrities to promote their apps which will obviously require a massive spend, but most app marketing budgets are between $1000 – $5000.

The average global CPI benchmark across all platforms and devices is $2.24 dollars, so try to keep in line with the average. It doesn’t matter how much you spend as long as the ratio between your ad spend and your installs remain healthy. 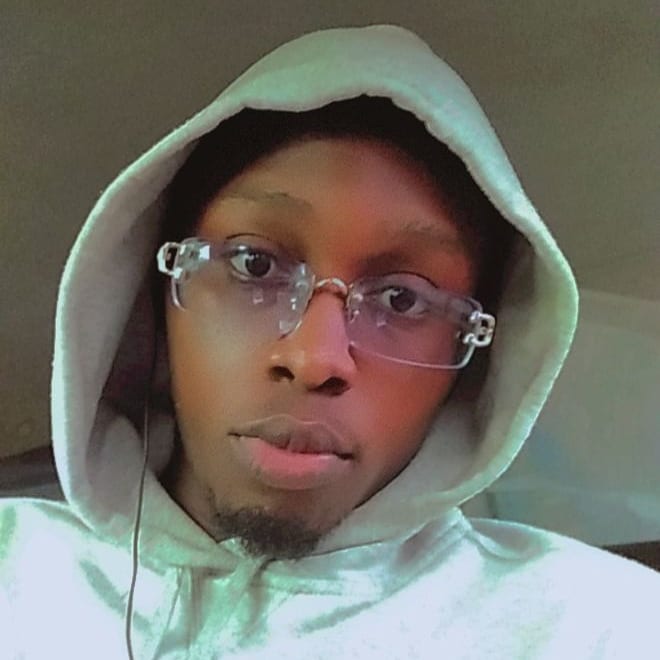